A cottage miles from anywhere with the bar in the living room. No licensing hours there. On another occasion we visited a cottage whose owners knew, personally, Heille Selassie emperor of Abyssinia who had once visited the same cottage during his sojourn in England. I attended evening classes in German and also went to lectures in Leeds University. It was on one of these visits that I saw notice of a vacancy for the post of assistant prof. In September I packed my bags comprising a small suitcase with my clothes and one very large case containing books which caused an excess baggage problem as I did not have enough cash to cover this unexpected expense.

In a moment of brilliance I charged it to the Iraqi embassy in London and got away with it fully prepared to have the money deducted from my salary. I was never called upon to repay either this expense or the one month salary advance which I was given by the embassy and it proved quite impossible to cut through the eastern bureaucracy in an attempt to do so. I flew out of Heathrow at the end of the month, my first flight and my first journey overseas and I was overwhelmed with the magic of long distance air travel under very comfortable conditions. The first stop was Rome where passengers went ashore to a very fine dinner while the aircraft was refuelled.

Back on board, the plane prepared for take off and the ground staff lined up at attention as we taxied off. All very formal and correct. We arrived the following morning at Beirut where we were kept aboard while Lebanese health officers sprayed the cabin with disinfectant. Off again out over Lebanese mountains and across the Syrian dessert to Baghdad where we arrived the same afternoon.


I chatted with a fellow passenger on this last stage of the journey. He was a government official and he offered to give me a lift in the official car to the YMCA where, like most other foreign staff, I had reserved accommodation. When I stepped from the plane I was struck by the most intense heat I had ever experienced.

I was also struck by the bureaucratic lack of organisation and would certainly have been delayed in clearing immigration had it not been for my friend from the ministry. I never saw him again after that day. The early days in the city of the caliphs were difficult insofar as I was obliged to present myself at numerous government offices and there was a problem with my books which did not arrive with the remainder of my bags.


It was here that I learned the virtue of patience. The Arab cannot be hurried and any attempt to do business according to European tradition is met with a stone wall. In fact it is impolite to launch directly into the business in hand before spending some time on, what appears to us, trivialities. My ploy was to enter the appropriate office, present myself to the official, take a seat with many others, and take out a book. The result was satisfying and I was soon called to discuss my affairs in the company of all and sundry that happened to be in the office at the time or even just passing through.

My books eventually arrived and it was time to present myself at the college where I was introduced to the Dean of the Faculty, one Dr. Abdul Azziz Duri, and other members of staff. Consider my surprise when one of the Iraqi staff members recognised me from the time I was working on my PhD. He was a student in the same laboratory.

I settled quickly teaching Organic Chemistry, which was my branch of the subject. The students were a mixed lot both socially and intellectually but were highly motivated. The winter was not long in coming and beautiful it was when it did. Blue, sunny skies all day and every day. Comfortable temperatures, even crisp in the mornings. I had made friends with a Welshman, David Davis, a lecturer in geography and with whom I spent much of my free time wandering through the back streets of the city in no-go areas which were fascinating if a bit it seedy.

Houses built in the Ottoman era with upper rooms overhanging narrow alleyways which had waste gullies along their length. This was the old city which had not changed in centuries. We also spent much time in the suqs bazaars which were bustling places smelling of spices and perfume. The carpet bazaar was a favourite where I spent much time on my own admiring the rugs, some of which were exquisitely beautiful.

All hand made, the finer rugs made by children whose small fingers could tie finer knots. I collected a number of carpets during my time in Baghdad and brought them back to England, but sold many of them later with great sorrow. One sunny winter morning my friend David arranged a trip, with two archaeologists, to the ancient city of Samarra , one of the four Islamic holy cities of Iraq and the largest ancient city known in the whole world, whose ruins cover an area along the Tigris 34km x 9km.

The city was built in AD when the capital was moved from Baghdad.

Still standing is the ziggurat or spiral tower which we climbed to be rewarded with a birds eye view of the ruins. David was well versed in the history of the region and proved to be a very informative companion. He left Iraq shortly after my departure and went to South Africa which he described in glowing terms but I am certain he could not have found the political climate agreeable. We lost touch regrettably.

The Road Not Taken

Ships that pass in the night. Tradition has it that it was here that the 12th Imam was buried and that from here he will return as the Mehdi to establish peace on earth. I was told by students that the Imam disappeared into the ground and was not interred. Everything was new and so different and strange to what I had been accustomed and, despite the undercurrent of political unrest, I settled so well that I could have remained permanently.

It was at this time that I was introduced to Diplomatic hospitality in a reception at the British Embassy, an imposing edifice on the banks of the Tigris. Review This Product No reviews yet - be the first to create one! Need help? Partners MySchool Discovery. Subscribe to our newsletter Some error text Name. Email address subscribed successfully.

Tell me about it if it's something human. Let me into your grief. I'm not so much Unlike other folks as your standing there Apart would make me out. Give me my chance. I do think, though, you overdo it a little. What was it brought you up to think it the thing To take your mother--loss of a first child So inconsolably--in the face of love. You'd think his memory might be satisfied--' 'There you go sneering now! You make me angry. I'll come down to you.

God, what a woman! And it's come to this, A man can't speak of his own child that's dead. If you had any feelings, you that dug With your own hand--how could you? I thought, Who is that man? I didn't know you. And I crept down the stairs and up the stairs To look again, and still your spade kept lifting.

Then you came in. I heard your rumbling voice Out in the kitchen, and I don't know why, But I went near to see with my own eyes. You could sit there with the stains on your shoes Of the fresh earth from your own baby's grave And talk about your everyday concerns. You had stood the spade up against the wall Outside there in the entry, for I saw it. I'm cursed. 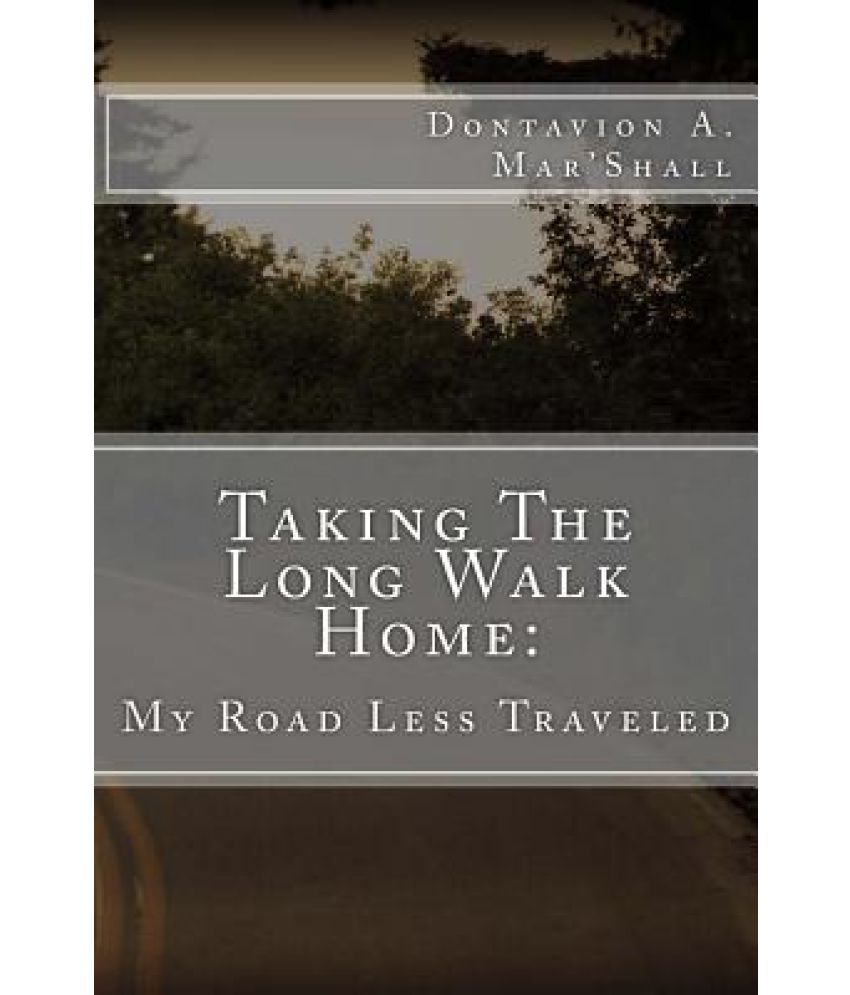 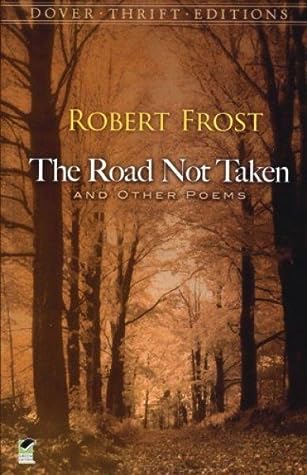 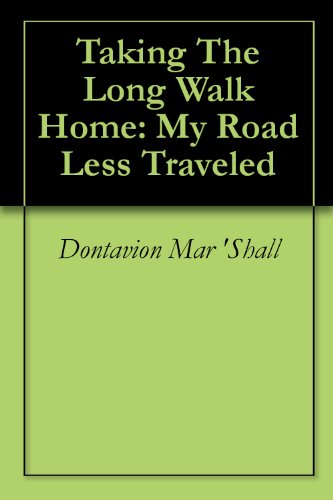