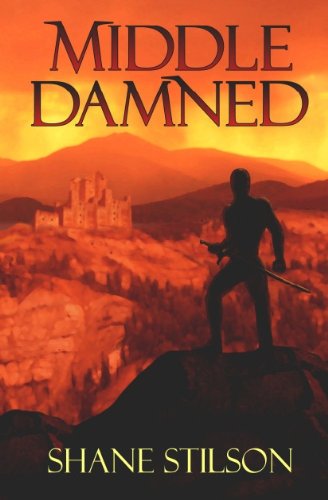 This experience, combined with a long history of training in Japanese martial arts, informs a distinctly descriptive writing style. Not only has Stilson drawn from his knowledge and studies, he's gone even further by creating an epic fantasy taking place in the realm of the dead. Life after death proved much different than what the Stillwater family expected.

Two go into the light, another into darkness, while Blake Stillwater fights for survival somewhere between, in the Realm of the Middle Damned. He will receive gifts from the members of his family he unwittingly killed, but even as those who love the light will be just, the Forces of Evil groom the one now dwelling in darkness to ruin it all.


Caught in a crosswind between the dimensions of life and death, a new thought distracts Blake when he can least afford it. Is what he works toward real or is he lost in a coma-induced dream? In an attempt to get back to those of his family who survived, Blake will be willing to risk it all, and the rest be damned. How much general admission sucks. Ania and I aren't big drinkers, as in we had zero alcohol in our bodies for the start of the show.

One thing you notice when you are not drinking is just how drunk other people around you are. Oh, sure… not everyone in this club was hammered, but there were enough memorable folks to make an impression. Or this bearded dude and his little girlfriend who just decided that I wasn't occupying any physical space that mattered, as they pushed me aside to stand in front of me.

By the time Kimbra opening for Gotye, and a fine act indeed came out, I was nearly ready to call it a night at 9 p.

Ania and I had an agreement. When I squeezed her arm in a certain way—you know, it was too loud in there to clearly communicate, and older people need a back up plan—it would mean this: I am freaking out in this crowd and would like to move to the back of the club where the older people are. We managed to stay up near the stage until Gotye came out, and even though there were about three 6'4 dudes standing in the front row, I did manage to see his adorable face clearly and I took one photo of him with my iPhone.

I paired that with the one shot I took of Kimbra. After about 5 songs, I'd had enough and I squeezed Ania's arm in that certain, predetermined way. We moved to the back of the club and just as I was heading to the loo, wouldn't you know it, the hit came on. This is the photo I took of a video screen in the back of the club. It sounded like a frat party sing-along at that point. You couldn't even hear Wally singing over the off key chorus from the standing room only, mostly inebriated crowd. 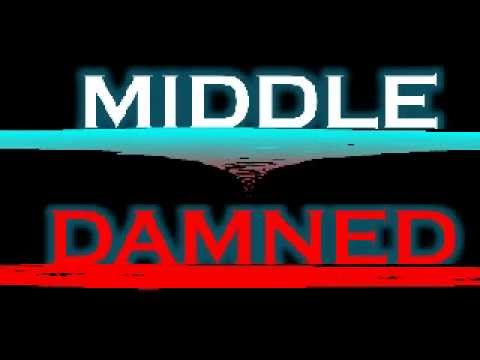 We stayed through the end of his set, watching the show from a video screen on the upper level of the club. We decided to skip the encore, you know, to avoid the crowds and such. Once home, I came upstairs and crawled into bed. Dan woke up to ask how the show was and I simply said, "I'm thinking my club venue show days are over. And with that, thanks to that cup of full strength Joe earlier in the evening, I layed awake until in the morning, tossing and turning and reminiscing on my late 30s when I could hold my liquor and stand for more than three hours without experiencing mild to moderate back and calf pain.

Oh Cathy, this is just to funny!!

I could have written this myself, thanks for the story and the pictures!! Sucks being older some days! I loved your story. My brother is 60 years old and he loves going to the concerts like you went to. My sister-in-law on the other hand hate going. She has many funny stories similar to yours. Unfortunately the person she is with never wants to leave! I do give her credit for continuing to go to the shows to make my brother happy.

Problem lies in having to pick up teenagers who then look at you and their accompanying friends as though you came naked! I went to see Kylie Minogue recently at a club and I too, at 34, am too old for club gigs!! In my youth I was totally up for that. Now, not so much! I need my space dudes!! Oh how I can relate to your story! I am 59 and long past the age of enjoying this type of venue. For me, in the end, it was worth it. We were fairly close to the front with no obstructed views and the show was awesome!

This certainly hit home with me. I like it when I recognize that attitude and can tell myself to stop being old and frumpy. I know, its not too fun to get old…. AND your favorite band ages too!! Not sure what was worse!! Hubby and I now agree that dollar beer night is a non-starter for us. But thanks for making us all laugh along with you. Thank you for starting off my day with a good laugh and positive attitude. I even got DH to read your post he heard me laughing and wanted to know what was so funny while I was eating breakfast. I gave up on clubs a long time ago, but sometimes I wonder…what am I missing.

Thanks to your post, I am reminded that I am happier at home, watching the video and going to bed at a decent hour!

Congrats to you for making it to nearly the end of the concert!!! Oh, there is plenty of Joe today. And no added sugar.

It starts in Halloween and ends at Easter! I think First Avenue would be better than the Epic. Mostly because the Epic has these awful pillars in the way of everything. Hey, you can see Gotye in the comfort of your living room this weekend. I get it! Which is why when Springsteen played nearby last month, I passed on the chance to go.

I knew that the advanced age of 52 was not going to be my friend for traveling to the venue 2 hours away on a weeknight read work the next day , and the seating I could afford would be less than ideal. I was hard to admit I was just too old…. I totally relate. My husband and I are both 42 and find that the only people our age at some shows are bringing their teenage kids! You are a great story-teller! What a great way to start my day…thanks, Cathy! Ben and I went to see O. I just want to sit in my car with the music cranked up and pretend they are singing just to me.

I really missed my younger, drunker self. Until the next morning when I woke up bright-eyed and bushy-tailed. I tried at 40 got carded making it totally worth it at a club in Vegas for a Metallica like band……. Went with my grown kids to a place in town called Denim and Diamonds for a live band………………. I am 60 and was living a delusional life….. I want to be you when I grow up.

I recently went to a concert and had to pull a tissue from my purse, roll it into a wee ball, and shove it in my ears…just so I could endure the pain. Why does it have to be so loud?

My ears were ringing for days. To my older, hard-of-hearing self, I am sorry. My wake up call was a few weeks ago in Vegas. We ended up at a lounge with a mostly over 50 crowd. 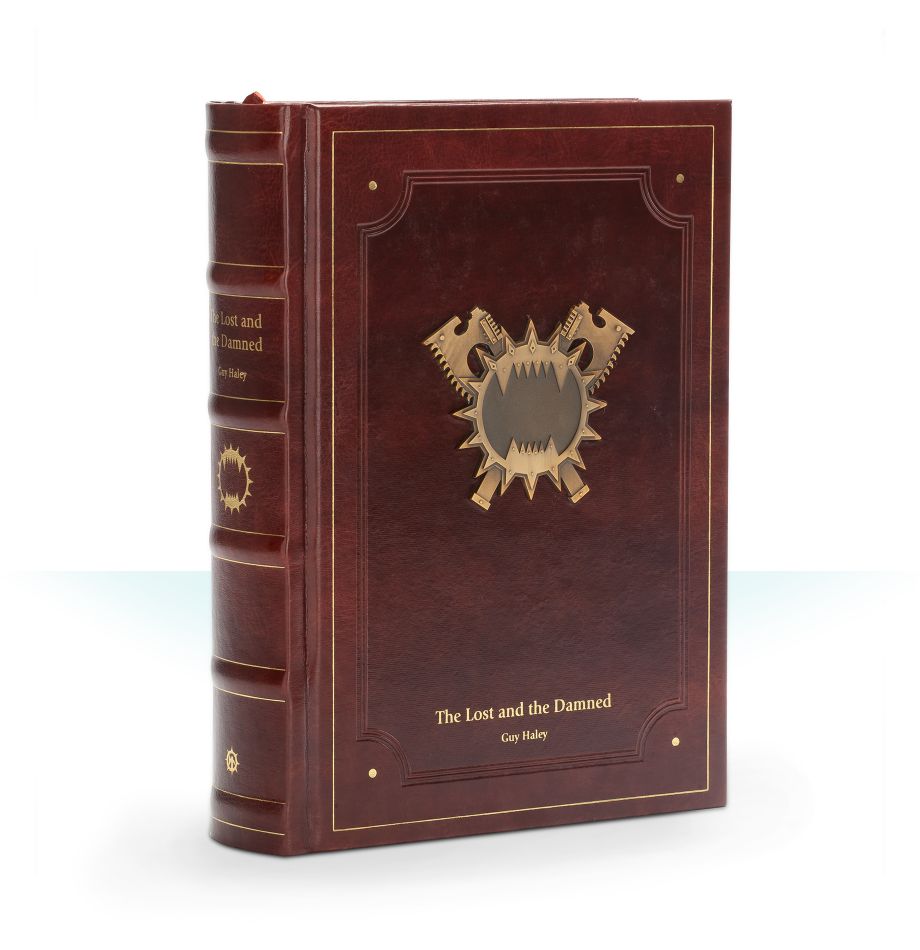 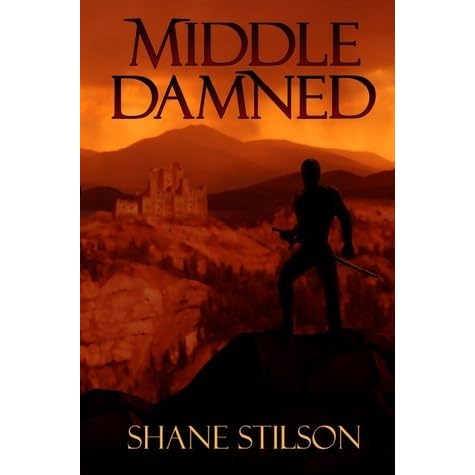 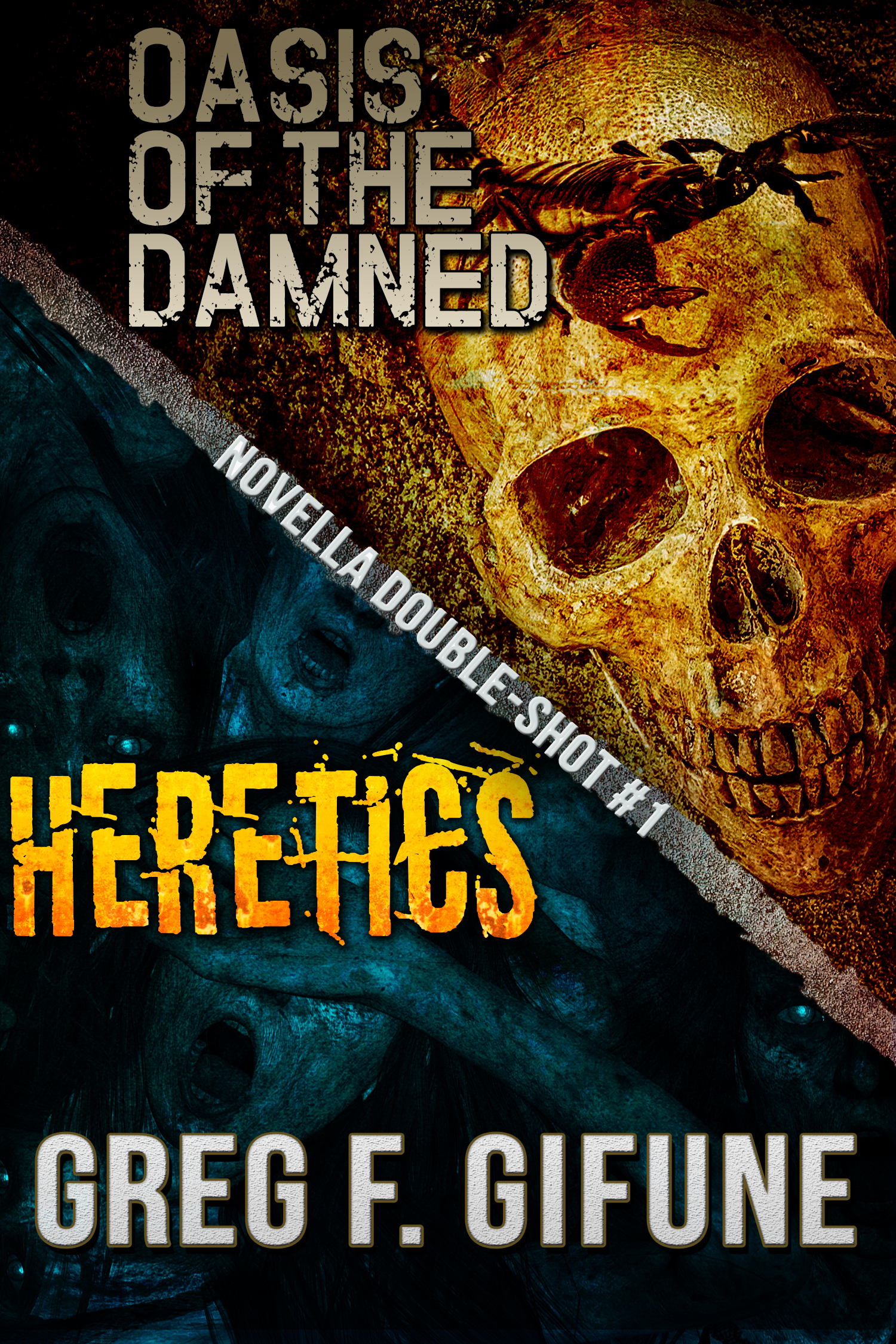