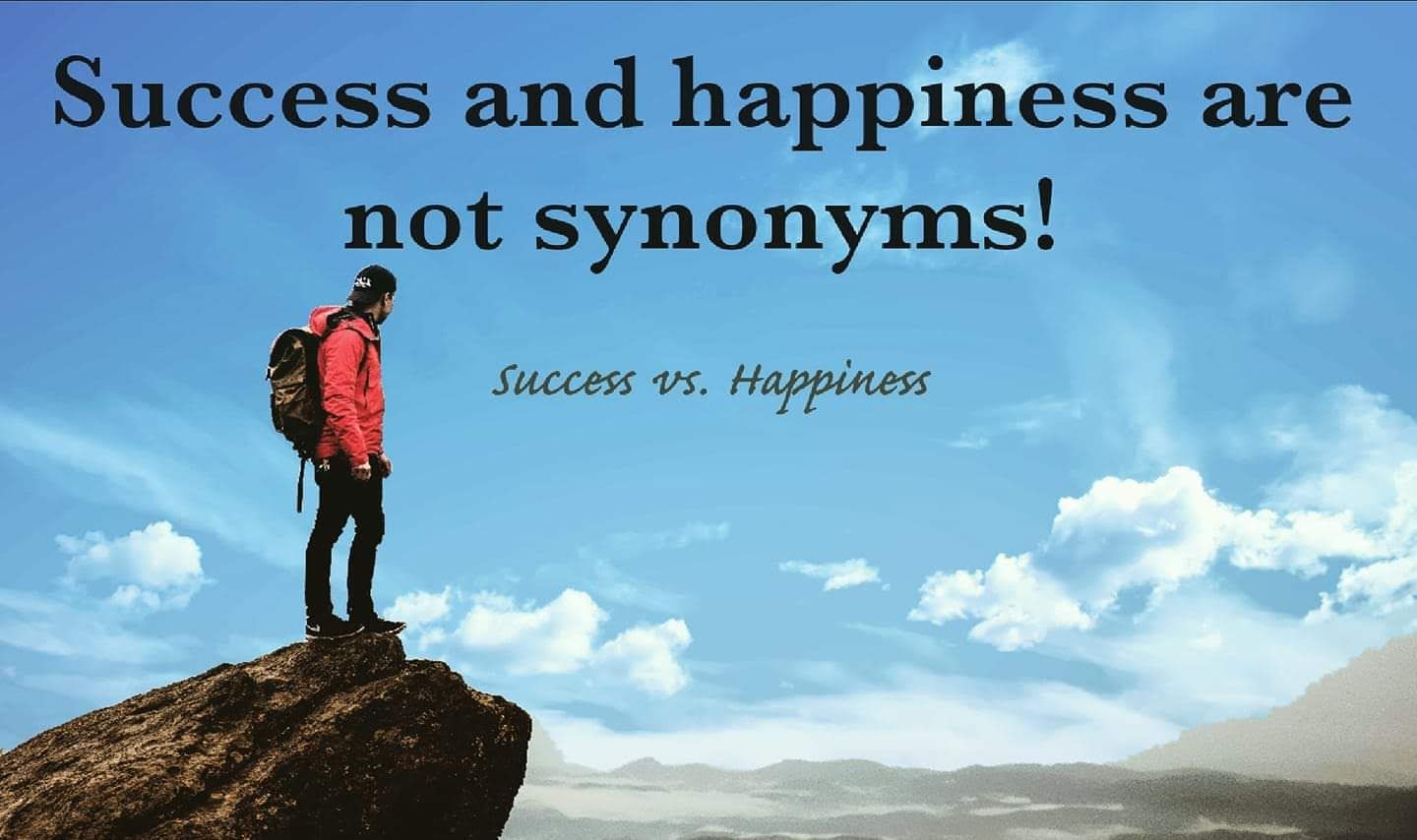 A ram, incidentally caught in the thicket by his horns—a veritable aries ex machina —is substituted for Isaac and duly sacrificed, an apparent tribute to conventional ritual and worship. Yet the story is not satisfied with the conventional conclusion. The reward for total, blind faith in God and unhesitating obedience to Him is, if one can put it that way, the sharing of power. Obey the Almighty and His might will rub off on you! Whereas, in the dialogue with God about Sodom and Gomorrah, Abraham shares with God the sovereignty of Right; in the tale of the binding of Isaac, he gets a chunk of divine Might.

Indeed, one could go a step further, although it would be a step beyond the tale itself, and suggest that by being ready to commit a moral outrage, Abraham was allowed to enter the realm of Power or Might, where morality is thrown to the wind. The story of the binding of Isaac, Aqedat Yitzhaq as it is usually referred to in Hebrew, if taken as an independent religious message and judged in its own terms, raises questions as to why the ram was introduced into the tale and why it had to be slaughtered?

Why add the essentially irrelevant, and even confusing element, of providing a meal for the deity—apparently not as tasty as human flesh but satisfactory! Whatever the explanation may be, and it cannot be satisfactory to a religious person of our times, the inconsistency has largely passed unnoticed or has been conveniently ignored. 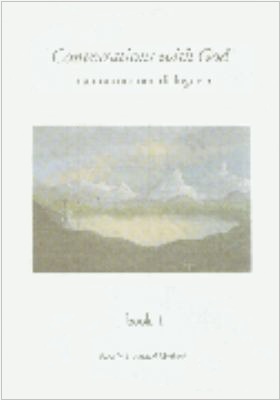 Moreover—and this is even more surprising—the contradiction between the two tales of Abraham has not aroused a profound soul searching among Jews and Christians, as one might expect. The issue is avoided rather than forced. Abraham and his alter ego do not seem to be aware that they confront a crisis of identity. To add yet another curiosity, it is noteworthy that, of the two tales, it is the story of the binding of Isaac that seems to be preferred in the Jewish postbiblical rabbinic tradition.

As a matter of fact, the relevant passage from Genesis is read every day as part of the morning prayer. This is not merely a biblical tale—important as such may be; it is a central dogma of the Christian creed. When Kierkegaard asserts Credo, quia absurdum est , he points out that only absurd action can prove belief, for if there is a rational explanation and justification of action, belief is not necessary. This, to be sure, is a mystical response.

One might as well argue that a flying camel exists because such a phenomenon is absurd. Mystical experience remains a mystery, which cannot be comprehended or argued rationally. Returning to Judaism, does it regard the story of the binding of Isaac as dominant? Has Judaism discarded the rigorous prohibition of child sacrifices and the death penalty for offenders, as well as the passionate outcries of the prophets against the horrific practice even during the reign of some kings of Judah? The answer is no, an unequivocal no.

The prohibition of and the outrage at human sacrifices remain firm and uncompromising. Still, despite the vigorous condemnation of the worship and cult of the Canaanites, the horrid practices apparently spread and even were followed by some people in Jerusalem during the reign of some kings of Judah. To be sure, Isaac was not sacrificed, and it has even been argued that the story conveys and symbolizes the historic transition from child sacrifice to its abolition. Thus, the tale of the binding of Isaac remains a testimony to total religious devotion—apparently ignoring the potential horror to which it might have led had not God dispatched His angel in time to prevent it.


The two tales of Abraham are of great interest not only to the readers and admirers of the Bible. They are of importance for the understanding of Judaism and, perhaps to a lesser degree, Christianity, and even monotheistic religions as such. Indeed, they may also be relevant to situations in which religious belief is substituted for by an ardent ideology, a secular religion, one kind of ism or another—a matter that can be pursued by selecting certain trends in history in the past two or three centuries. It can be suggested, and I assume, that monotheistic beliefs perceive God as almighty as well as just and compassionate.

But what if He were one or the other—either almighty or just and compassionate? Whom would we address? The question would be rejected by a theologian as silly and irrelevant. The fact is, he would argue, that He is both, and the suggestion that He might be either the one or the other is itself a heresy. And so the average believer stops raising the question—at least when he or she addresses a rabbi or a priest.

Yet individuals, or the community, when addressing a prayer to God, especially when under the stress of an impending calamity, turn almost instinctively to the powerful and almighty, and their belief becomes more ardent as the danger increases. They are not inclined to turn to God the righteous, either because such a God knows what He has to do pace the doubts of Abraham in the first tale , or because the petitioners feel that they deserve the punishment, or for some psychological reason.

The problem persists and is not theoretically or theologically resolved. There is the symbolic sacrifice of a chicken, sent to the slaughterer on the eve of Yom Kippur, after a ritual that makes it the redeeming offering for the family. This seems an attempt to influence the Almighty the way it was done in antiquity, by making the animal pay for human sins, and which contains a magical element. And so the two Gods in one, God and His alter ego, exist in the mind of the believer, despite the inner contradiction of the theological positions.

One sees the dichotomy but ignores it. The ethical commitment of Judaism—in its religion and even in its quasi-religious and often non-religious positions and manifestations—remains the main characteristic of the Israelite-Judaean culture. The history of the coexistence of ethics and power, of might and righteousness, or at least of the expectation of such coexistence, has not been confined to the Israelite-Jewish belief.

It has been an ageless situation preoccupying the best religious minds in Europe throughout centuries. It is such irrational trust that is the ultimate proof of genuine piety. Thus, if the early Christians were ready to sacrifice their lives for their belief, as soon as Christianity became the official religion of the Roman Empire, the church did not hesitate to use its might to persecute the followers of other religions and to exterminate heretics.

Power, as the saying goes, corrupts.

The rulers of the church, living in spiritual proximity to the Almighty, started to feel mighty themselves and acted accordingly. The excesses of the believers during the Crusades are well known. Some of the popes of the Renaissance did not hide their militant disposition and their political skills. When the struggle between the Catholic Church and the Protestant believers started, at one point the principalities in Germany agreed on a new clearly formulated religious policy: Cuius regio, eius religio.

It was the ruling monarch of each state who could decide which variety of Christianity to accept for his principality. The distinction between the might of religion and the secular might of princes was wiped out. It was Might, in whichever garb, that ruled. Was this unholy alliance of religion and state, were these growing manifestations of the unrestrained rule of Might originating in blind belief, the consequences of religious belief?

Was religion the root of this evil, as it manifested itself again in another creed at the beginning of the twenty-first century? The answer to this question-assertion is no.

A leap of faith may occur in other domains of human ideas and institutions. Robespierre, who enjoyed the reputation of being incorruptible, excelled in this performance. Indeed, he was not a thief; he was merely a killer. This manifestation of republicanism was not the only case of blind religiosity outside the sphere of religion. Other cases followed. Nationalism often assumed religious fervor, with masses ready to sacrifice their lives—originally for political freedom. This was often followed by suppression of other nationalities and occasionally developed into imperialistic schemes.

Nationalism may have been an old sentiment, but it reappeared with great vigor in the nineteenth century and greatly affected its fortunes and misfortunes. Need one be reminded of other isms : fascism, communism etc.?

Blood Diamond - "God Left This Place A Long Time Ago"

Each of these proclaimed new beliefs, new ideals, new eternal values. But each relied on blind faith as well, and the latter tended to be increasingly dominant. Why do ideas , ideals, even genuine ethical demands, often degenerate into terrible perversions of their own selves? Why is a cogent ethical quest so often followed by a blind belief? Why is the latter allowed to ride roughshod over the former? For whatever the results of such exploration, it leaves problems and situations that resist a systematic inquiry.

The notion of a righteous and compassionate deity leaves the visible iniquities and the suffering of the innocent inexplicable. They must be due to some other forces than those of the good God, or perhaps to reasons that man is incapable of understanding. To overcome such destructive doubts, people may choose to trust God blindly—that is to say, without asking questions. But then some believers may feel that certain small acts they do on their own initiative, such as when Orthodox Jews kiss the Mezuzah, may secure their contact with the incomprehensible and thus prove helpful in the restricted territory of extradoctrinal belief.

Or perhaps people resort to nonreligious and irrational ways to affect God or Destiny by a magical or quasi-magical rite in order to calm their own doubts, to allay the creeping sense of disbelief.

Such a threat, to which many a believer may be occasionally exposed, is countered with an act of superstition a small leap of faith that, though addressed to God, is meant for the sneaking forces of evil. Then one can think of the hypnotic and gratifying emotion of behaving like the others, like everybody else. The sense of peace of mind and satisfaction one feels in joining a crowd, literally and metaphorically, in being able to substitute the personal pronoun I with the collective We is not an extraordinary situation.

People want answers, full and unshakable answers. Total belief can offer such answers better than an ethically controlled religion. So can various ideologies—mostly of more recent vintage. Where there is a demand, the supply of commodities follows. And so the business of life goes on. 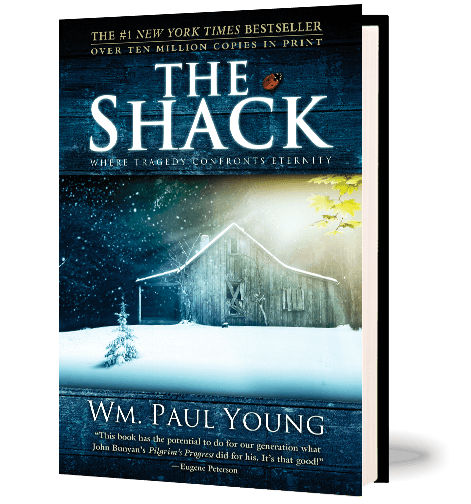 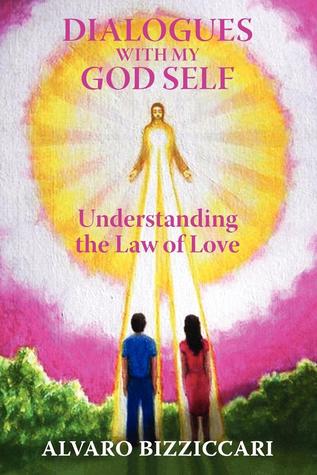 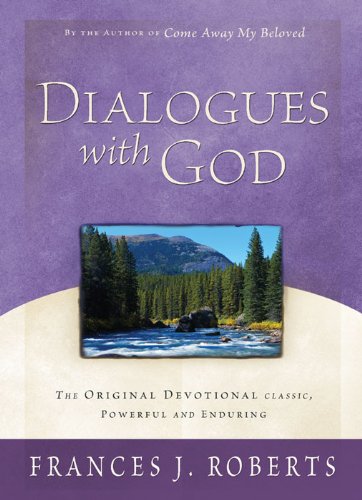